Behind the Scenes At The Irish Store Summer Photo Shoot

Hi everyone and welcome to county Wicklow, “The Garden of Ireland” and the location for our Summer photoshoot. I just love this county; it’s right on Dublin’s doorstep so it’s perfect for weekend walks. The countryside in this part of the world is just breathtaking; from the stunning formal gardens at Powerscourt Town House with magnificent views of the Wicklow Mountains and the home of Ireland’s highest waterfall to the monastic site at Glendalough and the impressive Sally Gap, the east-west mountain pass running high above the waters of Lough Tay and Lough Dan. 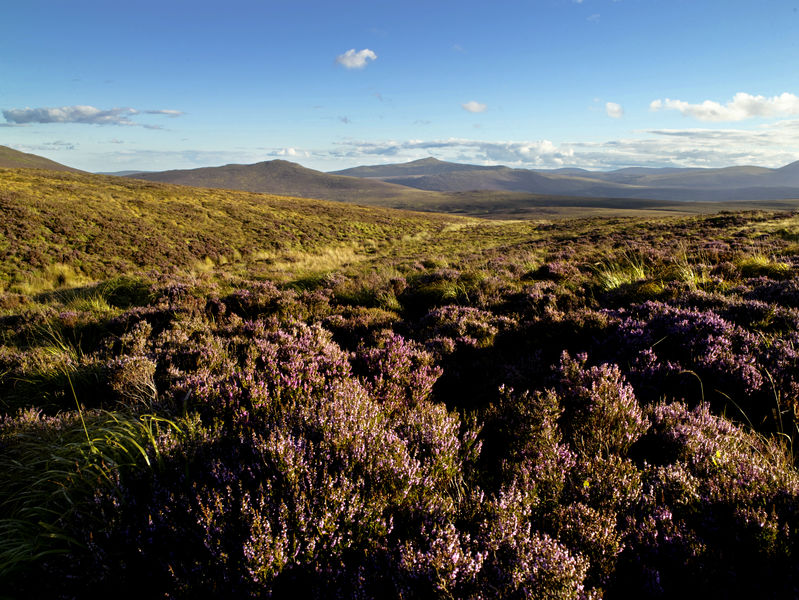 Nestled in the lush countryside between the Sally Gap and Blessington, sits this charming Irish farmhouse and this is where The Irish Store photo shoot takes place. 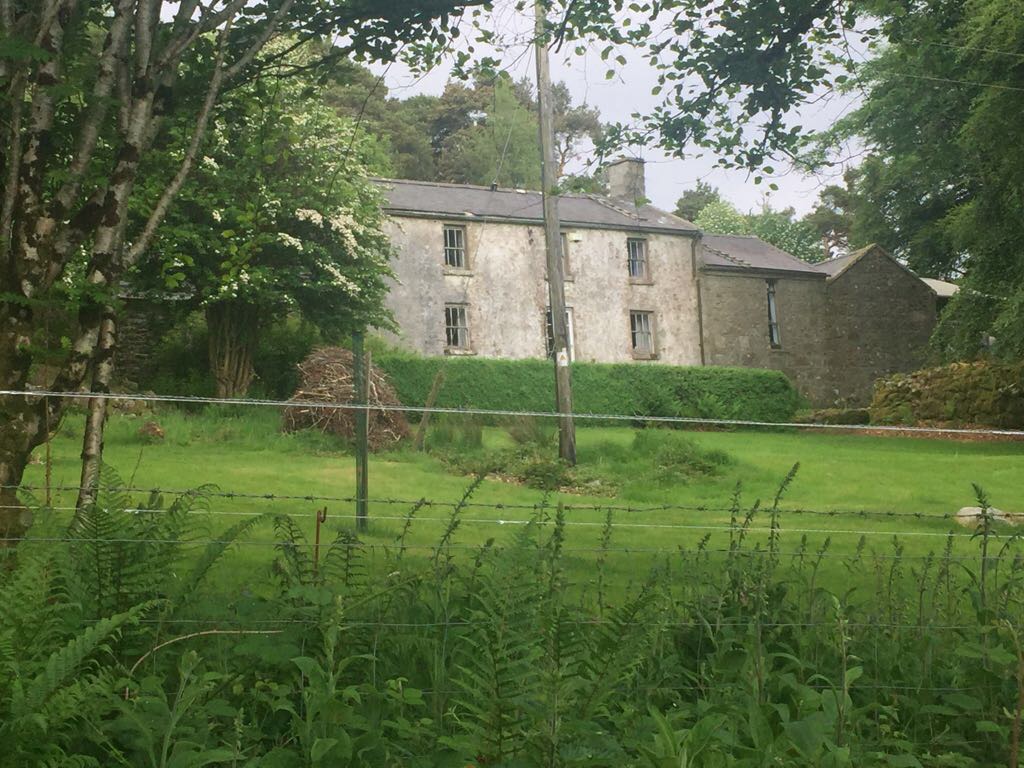 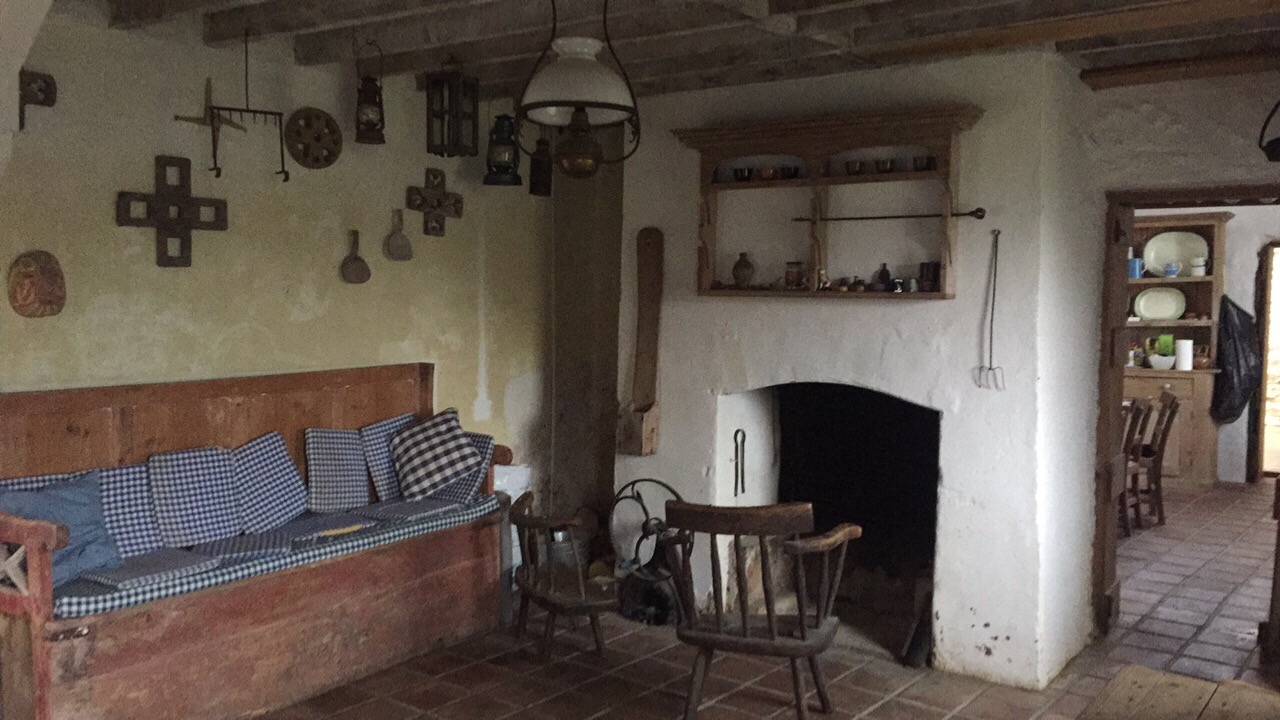 Following in the Footsteps of An Irish Icon

We are truly privileged to be following in the footsteps of a true Irish icon, the one and only Sybil Connolly. The last photoshoot at this stunning location was for one of her collections in the 1950s. Sybil is one of my heroes. Not only did she set the fashion world alight with her stunning designs, but she was also an inspirational businesswoman who put Ireland firmly on the international map.

Born in 1921 in Swansea, Wales, she moved to Waterford in her teens after the death of her Irish father. When she was 17, she went to London to study dressmaking then returned to Dublin to work for the house of Richard Alan under the French designer, Gaston Mallet, formerly of the acclaimed fashion house, Balmain. After Mallet’s departure in 1952, Sybil became the design director.  She championed the use of indigenous Irish fabrics, notably lace, tweed and linen and her designs soon attracted international attention. When Carmel Snow, the then editor of Harpers Bazaar gathered American press and buyers to view Sybil’s collections in Ireland, her career was well and truly launched. In 1953, one of her crocheted lace dresses coupled with a full-length Irish cape featured on the cover of Life Magazine.

Her popularity in the US continued to grow throughout the 50s and 60s and she went on to dress Hollywood stars such as Julie Andrews and Elizabeth Taylor. Her signature fabric was pleated Irish linen and when Jackie Kennedy wore one of Sybil’s linen dresses for an official White House portrait, her reputation as a world-class fashion designer was assured.

In later years she designed tableware for Tiffany & Co and Tipperary Crystal as well as writing books on Irish homes and gardens. She was a true trailblazer and her legacy lives on to this day.

So here are a few behind the scenes shots from the shoot. We’ll be officially launching the collection in a few weeks and I’ll be giving you my top picks, but in meantime, here’s a tiny sneak peek! 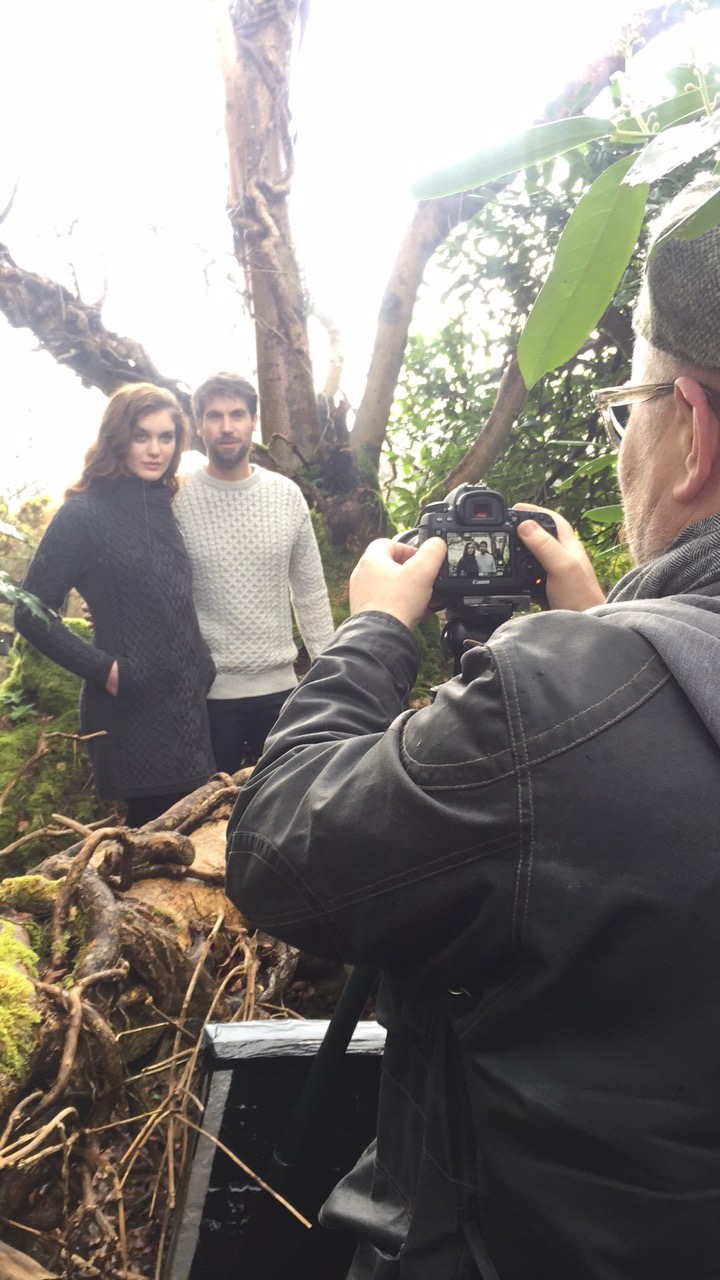 We are so lucky to be working with one of Ireland’s most celebrated photographers, the amazing Barry Mc Call. He has photographed Hollywood stars such as Liam Neeson, Colin Farrell and Gabriel Byrne to name but a few as well as a host of supermodels including Claudia Schiffer, Naomi Campbell and Helena Christensen. Here he works his magic on Abby and Alex, looking fabulous in our new line of Irish knitwear. 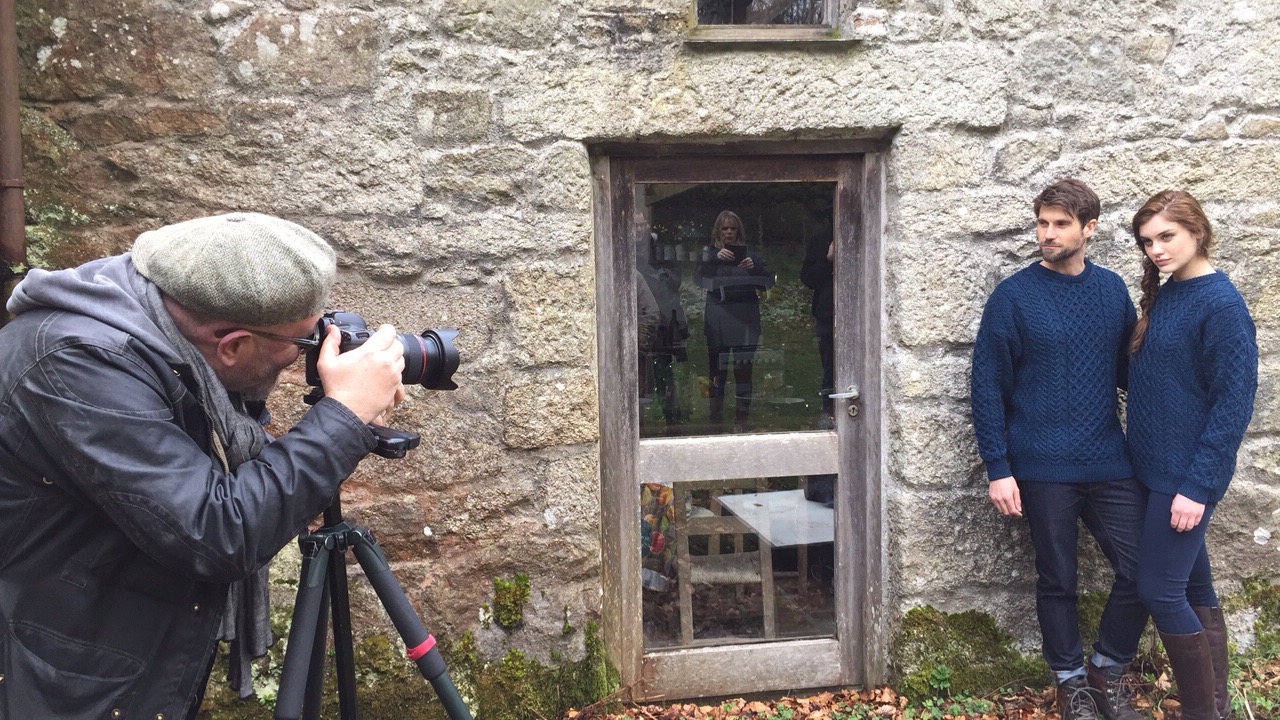 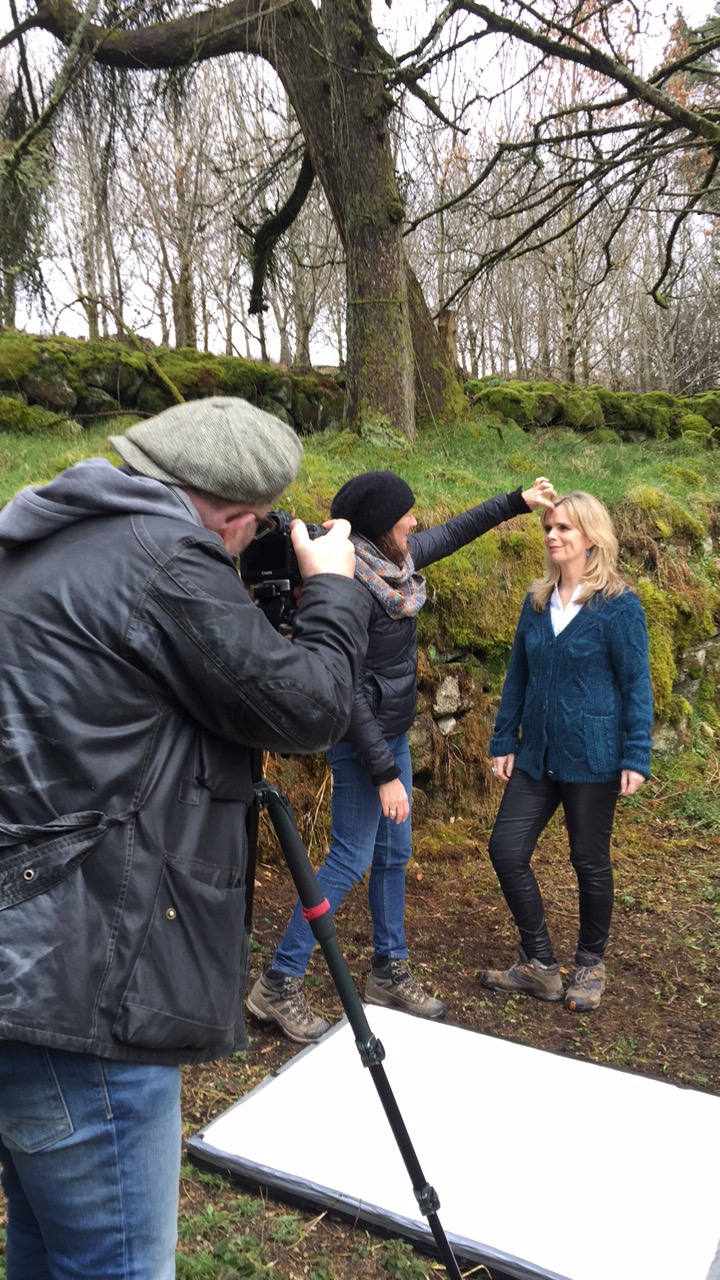 Our hairdresser Lorraine makes sure I’m looking the part as I get a shot taken in my new favorite sweater-the gorgeous boyfriend cardigan by Daryl K.

As ever, thanks for dropping by. If you want to shop the best of Irish clothing, homeware and jewelry, use the promo code BLOG10 to get a 10% discount! A little treat for my all my blog readers!

The Reviews Are In! Your top Aran Picks...

Something for the Weekend. Summer Gift Guide