The best things to do in Dublin for under $20

Holidays can be expensive at the best of times, wining and dining and fitting in all the attractions. Dublin is becoming more expensive but that’s not to say it can’t be done on a budget without having to make any sacrifices. See some of the best attractions in Dublin and enjoy a pint of the black stuff along the way for as little as $20 or better still for free!

The best things to do in Dublin on a budget

Trinity College is known as one of the greatest universities in the world with its alumni including playwright Oscar Wilde and Nobel laureate Samuel Beckett. Along with this its campus contains some of the most beautiful buildings and gardens found in Dublin with a mix of classical and contemporary buildings.

Contained within Trinity College is the Book of Kells. A colorful and decorative manuscript containing the four Gospels in Latin dating back to around 806 when Columban monks took refuge in a monastery at Kells, County Meath following a Viking attack on their home island of Iona, an island off the west coast of Scotland.

The Book has been on display in Trinity College from the mid-19th century and attracts over 500,000 visitors a year. Along with viewing this renowned manuscript you can take a walk through The Old Library. The main chamber of the Old Library is the Long Room, it is nearly 65 metres in length and filled with 200,000 of the library’s oldest books.

Glasnevin Cemetery is the largest non-denominational cemetery in Ireland with an estimated 1.5 million burials. It is the final resting place of many of the big names in Irish history including Daniel O’Connell, Charles Stewart Parnell and Michael Collins. There are a huge variety of beautiful monuments and memorials including the renowned Round Tower which dominates the entrance gates. This wonderful and historic place is steeped in Irish history and well worth a visit.

As you leave the back entrance of the cemetery, you’ll see Kavanagh’s Pub, more commonly known as the Gravediggers. It is one of Dublin’s most renowned pubs, where the grave diggers of the cemetery were regular customers. Make sure to try the Guinness here!

Phoenix Park is over 1700 acres of parkland in the centre of Dublin. It is one of the largest enclosed parks in any capital city of Europe, with over 30 per cent of it covered by trees. Enclosed within it is the official residence of the President of Ireland, Aras an Uachtaráin which lies across from the United States Ambassador’s residence along with many other national historic buildings and monuments.

A large herd of Fallow Deer have lived in the park since the 1660’s which you’ll be guaranteed to stumble upon. Dublin Zoo is also contained within the grounds of the park. A must see destination in Dublin with something new to see and do around each corner of this beautiful wildlife park.

Dublin is a famous city in the music world having produced greats like U2, Thin Lizzy and the Frames to name a few. Witness some of Dublin’s musical talent without paying a cent and check out the buskers who set up at a number of locations around the city from in and around the cobble stone streets of Temple Bar, to Grafton Street and beyond. From a lone guy with a guitar to elaborate orchestral set-ups, you’ll find it all here. Come evening time in Templebar you may find yourself joining in after a few pints!

Howth is a beautiful fishing village located on the scenic Howth Peninsula on the northern tip of Dublin bay. Hike around the peninsula and take in the breath taking views of Dublin’s Bay and look out at the island of Ireland’s eye. Wander through the harbour and see the picturesque lighthouse. Top of your day with one of the famous ice creams at Maud’s Café or the tasty fish and chips at Beshoffs on the pier. This scenic coastal area definitely won’t disappoint. 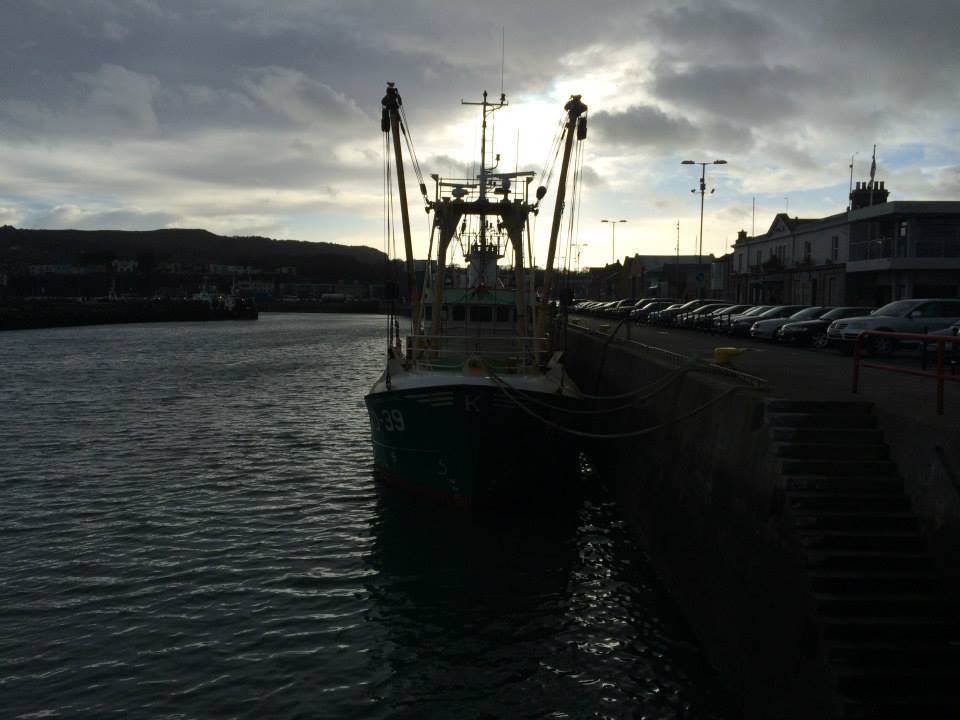 Our Lady of Mount Carmel’s Church was founded in 1279 and remains to be one of the largest churches in Dublin situated on Whitefriar Street, a few minutes’ walk from St Stephen’s Green. It is known to some as the “Mother House” as it has one of the biggest communities in the Province. However to most people, it is known as the last resting place of Saint Valentine. Valentine’s remains were given to an Irish Carmelite by the name of Father John Spratt in 1835 on his visit to Rome. He returned to Ireland with them and laid Valentine to rest in the Dublin Church.

Today the shrine remains here inside a wooden casket beneath the marble alter. The shrine is visited year round by couples who ask the saint to bless their lives together. The feast day of the saint on February 14th brings many couples to a mass that includes a blessing of rings for those about to be married.

To get a real look in to Irish history, pay a visit to Kilmainham Gaol, one of the largest unoccupied prisons in Europe. Journey through the cells that were the site of the incarceration of almost every notable Irish nationalist leader, including Charles Stewart Parnell and his colleagues, as well as many prisoners of the War of Independence.

Move through to the prison yard, where the first four republican prisoners of the Irish Civil War were shot, and then on to the sight of the public executions, where prisoners were hanged at the beginning of the Gaol’s colorful history. Included with the Gaol is a museum on the history of Irish nationalism, the political and penal history of the prison and its restoration.

The Story behind Catholic Rosary Beads