This week it’s the turn of county Louth. Known in Ireland as the “wee county”, it is indeed the smallest in the country but perfectly formed and brimming with a host of delights just waiting to be discovered. Lets get started! 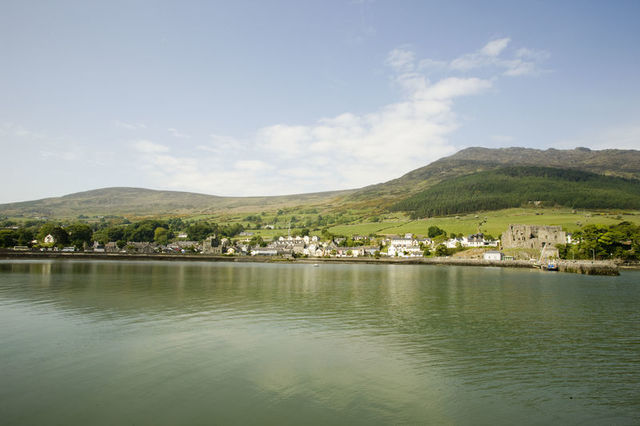 Situated halfway between Belfast and Dublin, Carlingford is nestled on the banks of the Lough of the same name on the stunning Cooley Peninsula. Here you will find medieval streets, oyster farms and a wealth of welcoming pubs and restaurants. There’s also a great castle….

Dating back to the late 12th century, King John’s Castle perches on the banks of Carlingford Lough with stunning views of the Mourne Mountains. Legend has it that King John stayed there for 3 days in 1210 and that he began to draft the Magna Carta there. It was also used as a hospital in the period leading up to Ireland’s famous Battle of the Boyne in 1690. 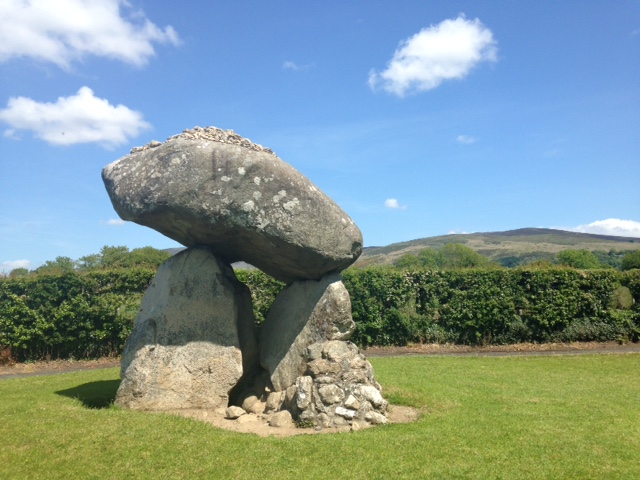 Time to step even further back in time-around 3000 BC to be exact and discover one of the finest examples of a megalithic tomb in Ireland. It is situated in the grounds of the Ballymascallon Hotel on the Cooley Penisinsula. The massive roof stone measures 3.2m x 3.8m and it is still a mystery how these ancient people were able to move such a weight. Local legend has it this a Scottish giant, Parrah Boug McShagean carried the capstone to Ireland. You ‘ll also  notice many small pebbles on top of the dolmen which are the result of another piece of local folklore. It is said that if you toss a stone on top of the tomb and it stays there, your wish will be granted. 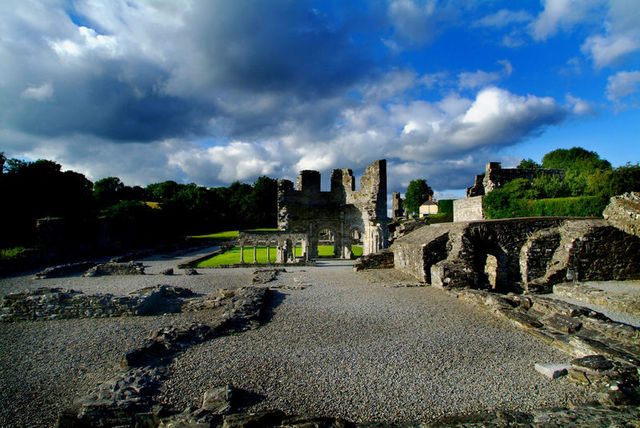 These stunning ruins were first inhabited by Cistercian monks in 1142 and remained a monastery until the rule of King Henry VIII when monasteries were repressed. A new monastery was founded in 1938 on nearby lands which been part of the old Mellifont Abbey. This monastery continues to this day and the ancient ruins now host an informative visitor center. 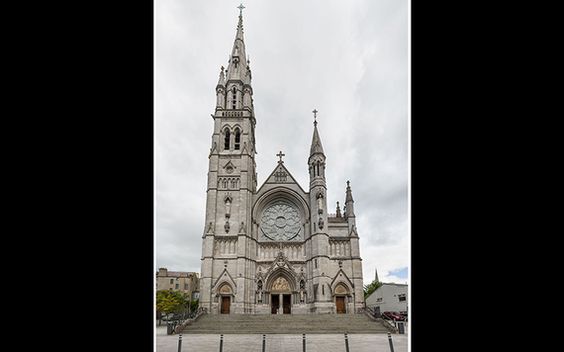 In the heart of county Louth, the town of Drogheda is one of the largest medieval walled towns in the country and in the center of the town you will find St. Peter’s Cathedral. Apart from being a stunning example of French Gothic revival architecture, it also houses quite a macabre sight within it’s walls. Step inside to discover a shrine to St. Oliver Plunkett, with his preserved head as it’s centerpiece! 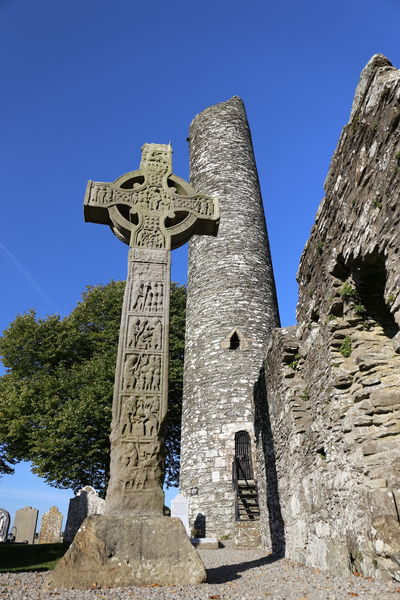 And so we reach our final destination in county Louth and what a place to finish. An early Christian settlement, Monasterboice was founded by St. Bute in the late 5th century. There’s a graveyard, sundial and a 35 m high round tower which would have been a watch tower and hiding place for the monks at the time of the Viking attacks. But the jewel in the crown at Monasterboice has to be the stunning Muiredach’s High Cross, standing at 5.5m high and widely considered as the finest high cross in Ireland. The carvings depicting stories from both the Old and New Testaments are simply stunning.

Well that’s all from me for this week. See you next week to continue our journey.

A Tour of Mythical Ireland.