Greetings from Ireland everyone,

Welcome back to our journeys around Ireland series. This week, we venture further into the heart of Ireland’s midlands and to the ancient and sacred center of the country. But before we explore this land of myth, legend, lakes and castles, we must drop by one of our most popular makers here at The Irish Store….. 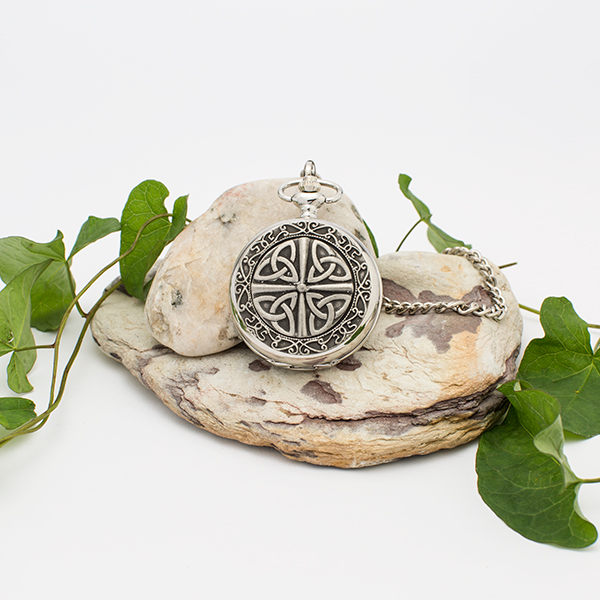 In the heart of county Westmeath you will find the home of Mullingar Pewter. They are responsible for the revival of Irish pewter craft which dates back some 800 years. This revival began in 1974 when Paddy Collins set up the workshop. Today it is run by his son Peter who together with his highly trained team of craftsmen and women produce the finest Irish pewter pieces using age old traditional methods of casting and hand-finishing. Our customers just can’t get enough of their exquisitely crafted pocket watches like the Trinity Pocket Watch (above).

Ok, time to get on the road and explore. First stop… 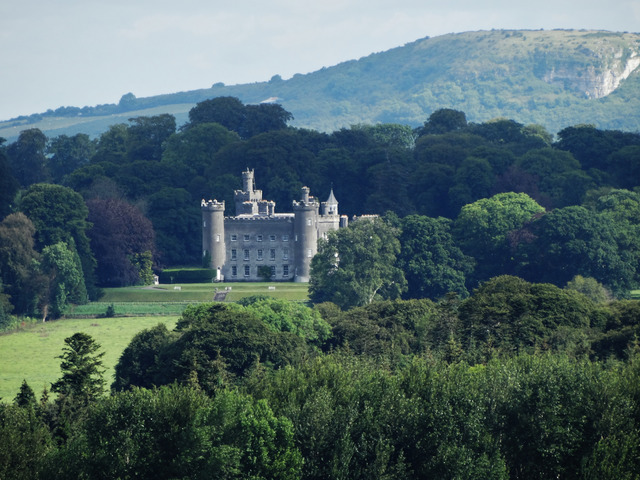 Nestled among the rolling hills and tranquil lakes of north Westmeath, sits the stunning Tullynally Castle. The Pakenham family have resided there for the past 350 years making it one of the largest privately owned houses in Ireland. You can tour the impressive Great Hall, Library, Dining Room and Drawing Room but the main attraction here are the magnificent gardens. They date back to the 18th century and feature walled gardens, ornamental lakes and a stunning magnolia collection.

Another one of Ireland’s magnificent houses. This stunning estate covers 160 acres of beautiful parkland and apart from the main palladian villa, there’s a show stopping Victorian walled garden and the ruins of the Gothic “Jealous Wall”, built by Robert Rochfort aka The Wicked Earl who built it partly as ornament and partly to block the view of his neighboring brother George! It is also located on the banks of our next stop….

One of Westmeath’s many tranquil lakes, Lough Ennell is best seen on a boat tour. Nearby Lilliput house was a retreat for writer Johnathon Swift and the story goes that while he was on a boat on the lake he looked back and saw how small the people were on the distant shore so providing inspiration for his famous novel Gullivers Travels. Lough Ennell’s other claim to fame is that it produced Ireland’s largest lake trout weighing a whopping 26 pounds! 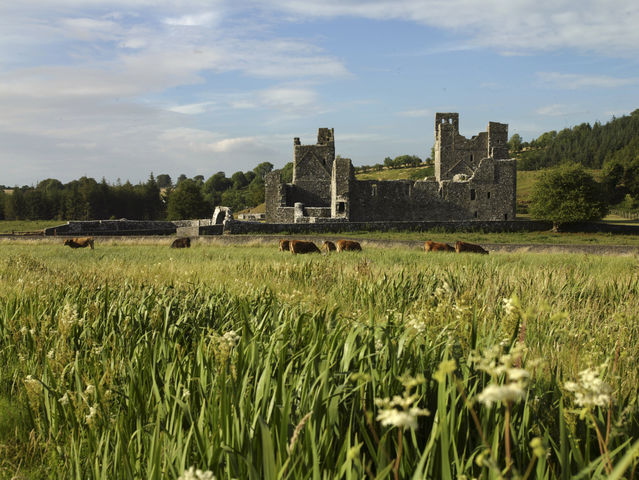 Time to travel back in time and visit the ruins of a 7th century monastery founded by St. Fechin. Nestled in a peaceful green valley, a community of 300 monks once lived here. 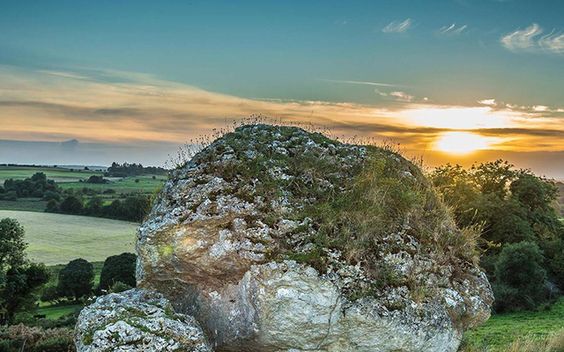 Our final stop takes us to the mythical sacred center of Ireland. According to legend, Uisneach was the home of the goddess  Ériu after whom Ireland was named. The story goes that she rests under the Catstone (above) which is the point where the five ancient provinces of Ireland meet. On Bealtaine (May time), fires were lit on many hilltops across the country to celebrate the arrival of summer. The lighting of the fire at Uisneach created the central point of the country wide “fire eye”. This Festival of The Fires continues to this day.

So it’s goodbye for this week from county Westmeath. Join me again next week for more travels around Ireland.

In the meantime, keep on shopping the best of Ireland below. Use BLOG10 at the checkout to get a 10 % discount.

Journeys Around Ireland with Lulu – The Magic...

We’re All In This Together 20% Off All Orders Shipping From April 15th. Use Promo Code TOGETHER