All You Need to Know About Irish Claddagh Rings

Hi everyone. I hope I find you all well this week. So no prizes for guessing what comes top of the list when it comes to Celtic jewelry here at The Irish Store? Yes, everyone is crazy about Irish Claddagh rings! Read on to find out all you need to know about the Claddagh symbol and its enduring message of love, loyalty and friendship.

Irish Claddagh rings feature two hands joined together clasping a heart. A crown tops the heart. The hands symbolize friendship, the single heart symbolizes love and the crown is a symbol of loyalty.

2. How to wear a Claddagh Ring

So it turns out that parts of the Claddagh design actually date back to Roman times! The clasped hands design was often used as an official Roman pledging symbol. Later, rings adorned with clasped hands, known as “fede rings” or faith rings, became popular in Europe and were exchanged as symbols of affection. 17th-century Irish craftsmen contributed their own distinctive variations which we recognize as the Irish Claddagh ring to this day.

4.The Ancient Fishing Village of Claddagh

The Claddagh is one of the oldest Celtic fishing villages in Ireland, dating
back to the 5th century. The word Claddagh is derived from the Irish word Cladach, which means “the stony beach.” The small community of fisherman distrusted outsiders, fishing the waters off Galway Bay for centuries, keeping to themselves. They even elected their own king while ruling the community of thatched cottages according to ancient customs. The now-famous Claddagh design has long been part of the cultural heritage of the Claddagh kinfolk. The Claddagh fishermen, known as the Fisher Kings marked their ships and sails with the Claddagh crest.

Related:  12 Ways to Dress Irish from Head to Toe

Mystery surrounds the origins of the traditional Claddagh ring. There are two competing tales and both feature a member of the Joyce family, one of the famous “Tribes of Galway.” Of course, we will be covering both stories!

The first tale involves a certain Richard Joyce. He set sail from Galway for the West Indies only to be captured by Algerian pirates and sold into slavery to a Moorish goldsmith. Joyce toiled away for fourteen-years under the tutelage of his master. During this time he was to become an expert craftsman. He was set free in 1689 after William III of England demanded the release of British subjects. The goldsmith was sorry to see Joyce leave so he offered his daughter and half of his riches to induce Joyce to stay. Joyce refused.

Returning home to Galway, Joyce was overjoyed to find that his one true love still waiting for him. He created the Claddagh ring to honour his everlasting love and presented it to her as a marriage ring. Joyce went on to live a healthy and happy life in Galway and became a successful goldsmith.
The earliest existing Claddagh rings are marked with Joyce’s initials. So it is indeed likely the origins of the Claddagh ring design can be attributed to Joyce.

So the competing tale is predictably the stuff of legend but makes for a great story! The story concerns Margaret Joyce, known as Margaret of the Bridges on account of her using her substantial inheritance from her first marriage to a wealthy Spanish merchant to build the bridges of Connacht. In 1596, Joyce married Oliver Ogffrench, the mayor of Galway. One fine day, an eagle dropped a ring that fell right into her lap! Margaret believed this was a gift for her kindness and generosity. The legend goes that the ring from the eagle was the very first Claddagh ring.

Popular Irish Surnames, Their Origin and Coat of Arms

I have recently discovered a silver claddagh ring at an antique store but on closer inspection I notice great differences in the many others I see including the gemstone seems to almost be painted and part of the metal, my fiance loves the ring but for the price I feel it could be a cheap silver spoon carved and painted to look real any advice?

Well if shes loves it then why not treat her to the ring that will mean the most to her especially when it’s a Claddagh ring. The true Claddagh ring should feature the crown, the heart and the hands although there are many design variations. If the store owner claims that the ring is sterling silver or gold then it should definitely bear a hallmark.

I have a gold claddagh ring that I got from my mother some twenty years ago and at the time she said that I was the seventh generation to possess it. There is a hallmark on the ring that I can’t made out and I am just wondering if there are any experts out there who could time date this ring.
Regards John.

What a beautiful and precious family heirloom to have! I would say you would need to take it to a reputable jeweler to examine the hallmark. Unfortunately I’m no expert! 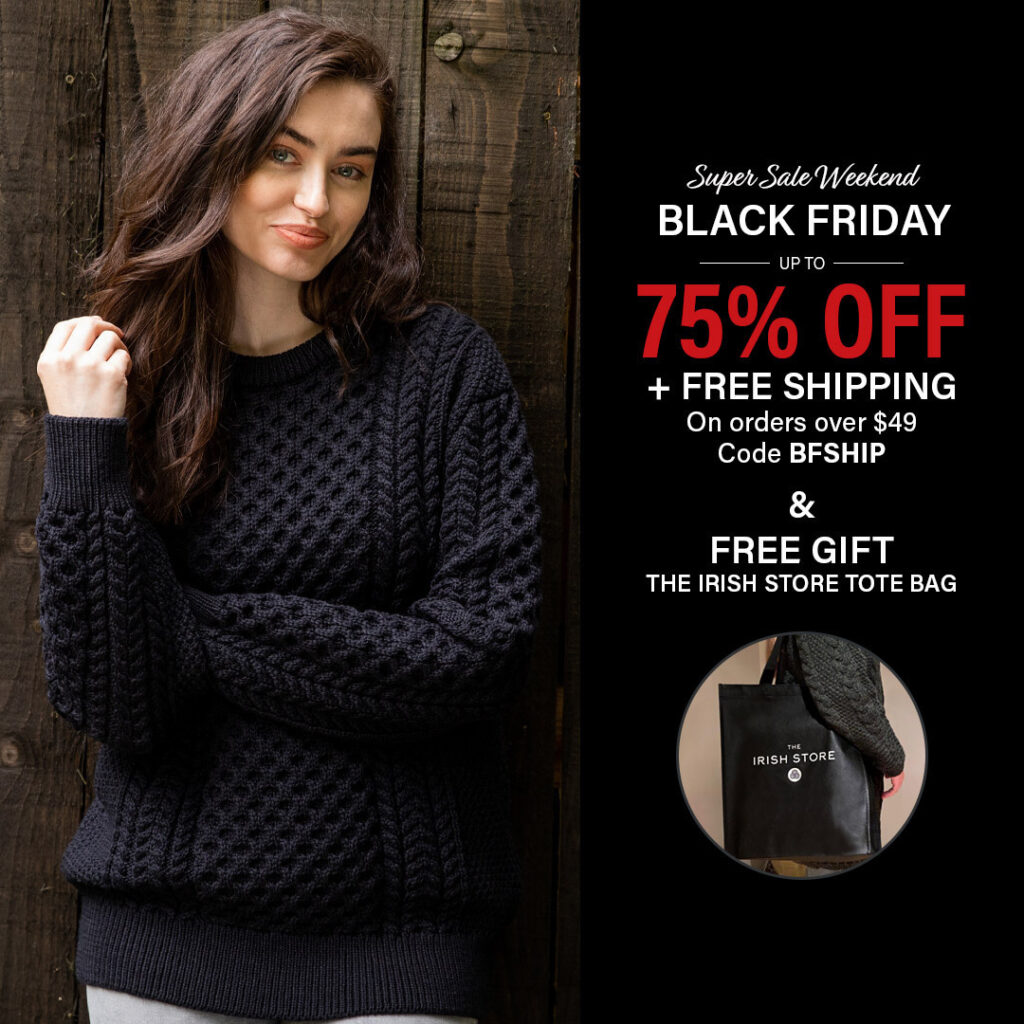