So last week we visited my favourite county in Ireland which borders with this week’s lesser-known star of the north-west, Lovely Leitrim. This county is something of a hidden gem as far as I’m concerned. It is the least populated of all the counties in Ireland and here you will find the source of the mighty River Shannon. Its coastline is only 2.5km long but what it lacks in the seascape, it more than makes up for with a stunning landscape of mountain valleys, rolling hills, tranquil lakes and gentle waterways.

1. A Cruise on The Shannon 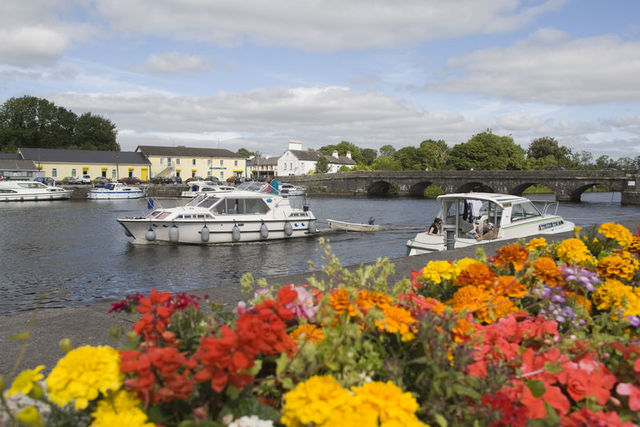 Carrick-on Shannon, Leitrim’s county town is the perfect starting point for a Shannon cruise. Take the Shannon-Erne canal north-eastwards or head south and sail through the heart of Ireland on Ireland’s largest river. There are lots to take in along the way-medieval churches, quaint Irish villages and of course welcoming pubs. If time is limited, take the 1 hour Moon River Cruise at Carrick-on-Shannon with a bar, commentary and entertainment on board! 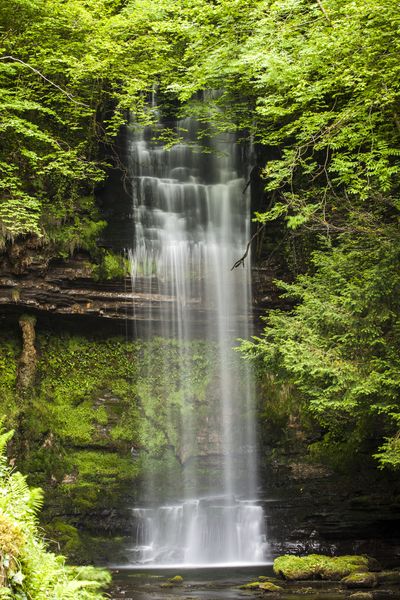 “where the wandering water gushes From the hills above Glencar”  W.B Yeats 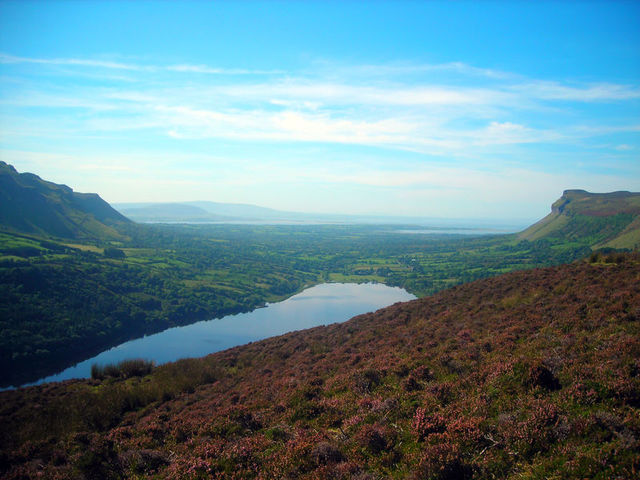 Ireland’s highest waterfall is a must-see on any trip to Leitrim. Best to catch it after a healthy Irish downpour of rain which shouldn’t be that much of a tall order in our lovely country! It also shares its name with one of my absolute favourites from The Irish Store summer collection. 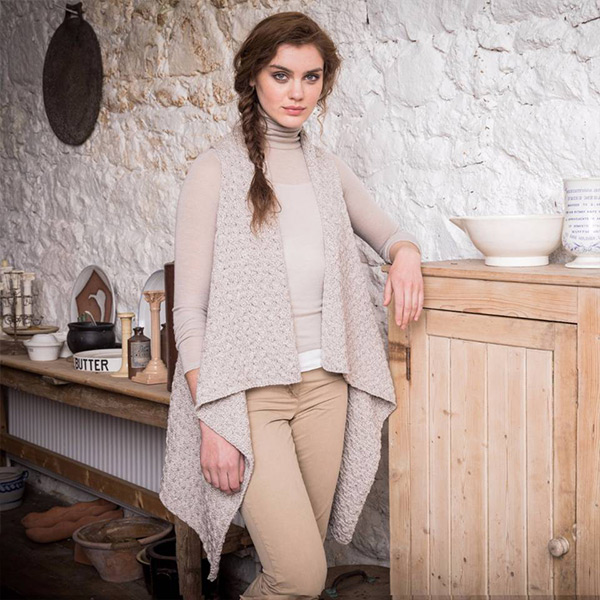 The Glencar Waterfall wrap is the perfect summer layer and falls and flows beautifully to give a stylish layered look. 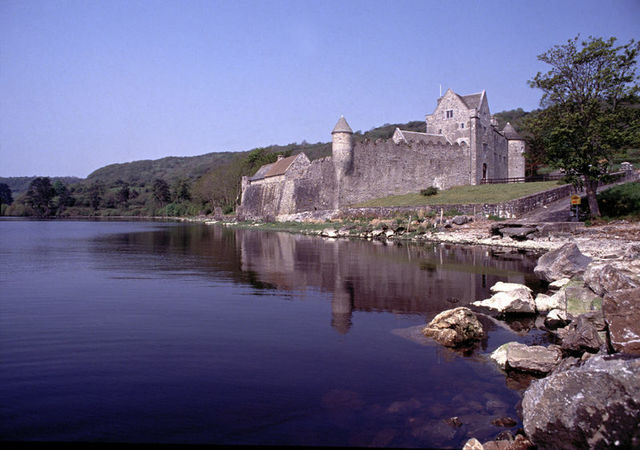 It wouldn’t be the same without a trip to a castle and Leitrim doesn’t disappoint. Parkes Castle perches on the edge of Lough Gill and dates back to the 15th century. Take the tour, roam around the ancient battlements and enjoy breathtaking views across the lake. 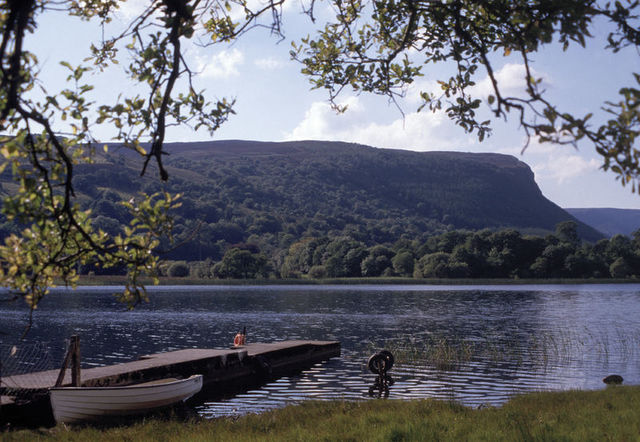 There are so many lakes in Leitrim that we have to visit at least one more before we leave the county. The Glenade Valley is one of the finest examples of a glacial valley in the world and its lake holds an old Irish myth. In 1722, local girl Grace Connolly was killed by a monster that lived in the lake which went by the name of the Dobharchu. When her husband found the body he slew the beast but woke its companion in the lake who then chased the man and his brother to Cashelgarron at the foot of Benbulben in Sligo. There, the men finally managed to overcome the monster and you can still see Grace’s tomb in the nearby ancient graveyard where a statue of the Dobharchu stands. 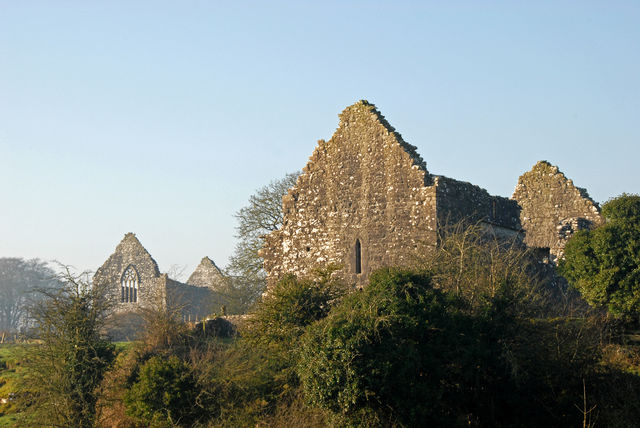 Let’s stay in ancient Ireland on our final stop in Leitrim. Feangh Abbey is one of Ireland’s oldest monastic sites. A monastery was founded here in the 6th century by St.Caillin. The Gothic ruins that remain today are from the 16th century. Other prehistoric remains can be discovered in the nearby area including a portal tomb at the north of Fenagh Village.

Thanks so much for stopping by. Looking forward to catching up next week.

As always, keep on shopping the best of Irish sweaters, Irish jewelry and Irish gifts and get 10% off sitewide! Just use BLOG10 at the checkout.

Journeys Around Ireland With Lulu – The Perfect Day In County Sligo

The Irish Store Sale Up To 60% Off On Best-Sellers..