Home Culture Something for the Weekend. My Favorite Irish Artists
Culture

Hi everyone. I hope I find you all well as the weekend beckons. There’s so much that we’re all missing at the moment especially as the weekend comes around. There’s the pub of course, hence last week’s tribute to that great Irish institution! One of my favorite things to do on a normal weekend is to visit an art gallery which like the pubs, remain closed for the time being. There’s such a wealth of amazing Irish art to enjoy so this week I thought we could take a “Virtual Gallery Tour” of some of my favorite Irish artists. Let’s call it my fantasy collection! So in no particular order……

Originally from Dublin, Sarah Walker lives and works on the Beara Peninsula in West Cork and takes much inspiration from her stunning natural surroundings. I adore all her work and found it nigh on impossible to choose just one! The above piece comes from her “Grass and Flowers” series of paintings. I love the way the flowers seem to float and sway through the meadow. Sarah also owns and runs The Sarah Walker Gallery in the fishing village of Castletowbere. Here you van view a selection of Sarah’s work and a collection of pieces by local artists of different disciplines. The white-wash stone building at the water’s edge in the harbor is an idyllic setting to view the beautiful art on display.

Jack B Yeats (1871-1957), needs no introduction and is widely considered as the most important Irish painter of the 20th century. Brother of the acclaimed Irish poet W B Yeats, his early works were mainly in watercolor but from around 1906 he began to paint mainly in oil. I’ve chosen his masterpiece ” The Wild Ones” which sold for a record breaking £1.2 million at auction in 1999.

Patrick Scott (1921-2014), was born in County Cork and trained as an architect. He worked with the acclaimed Irish architect Michael Scott before becoming a full time artist in 1960. He is highly recognized as a pioneer of abstract Irish art and a major influencer of modernist design in Ireland. He is probably best known for his series of gold paintings. His work is included in several important collections including the Museum of Modern Art in New York; Dublin City Gallery The Hugh Lane and Irish Museum of Modern Art. In July 2007, Scott, who was a founding member of Aosdána, was conferred with the title of Saoi, the highest honor that can be bestowed upon an Irish artist.

Next up on my Irish artists list is the hugely talented Corban Walker. Corban’s installations, sculptures and drawings have earned him wide scale recognition at home and abroad. He represented Ireland at the 54th Venice International Art Biennale in 2011 and his work features in many collections of note including the Solomon R. Guggenheim Museum, New York and the Irish Museum of Art, Dublin. Well worth checking him out on Intsagram @corban_walker.

So next up we have the Dublin born and based renowned ceramic and mosaic artist Orla Kaminska. Her architectural pieces are found in civic settings such as University College Dublin, The Dundrum Town Centre, and the featured image is taken from her mosaic “Serpentine” piece at Dun Laoghaire Ferry Terminal. As well as her numerous commissions, she also creates stunning studio based pieces in porcelain clays.

Louis le Brocquy (1916-2012) was born in Dublin and would go on to become a giant of Irish 20th century art. During his 70 year career he received many accolades and was the first and only Irish painter to be included in The Permanent Irish Collection at The National Gallery of Ireland during his lifetime. His work appears in many public collections worldwide including the Guggenheim in New York and Tate Modern in London.

My fantasy gallery ends with Belfast born Paul Henry (1877-1958). Famed for his landscape paintings of the west of Ireland, he studied at Belfast School of Art and the Academie Julianin Paris. His paintings can be seen in the collections of the National Gallery of Ireland, Hugh Lane Gallery, Irish Museum of Modern Art, Ulster Museum, Victoria and Albert Museum in London, and National Museum of Modern Art in Paris.

Thanks so much for joining me on my virtual gallery tour! Be sure to drop by on Monday when my Virtual Tour of Ireland continues with a trip to County Mayo!

Hey Lulu, Thank you so much for the Favorite Irish Artist weekend, Paul Henry is one of my favorites as well. I’m an artist and spent a lot of time in the National Gallery of Ireland on my last trip there. I love Ireland and can’t wait to get back there, but until then I enjoy watching your videos and weekend gifts, and shopping with you. CIE tours have given me 3 wonderful trips to your beautiful home and i’ll be back as soon as I can, until then please keep doing what your doing, I love this site so much, Thank you

Thank you so much for your kind comments. It really means so much to get that positive feedback. I’m so glad you’re enjoying The Irish Store and the blogs. It’s great to have your “virtual”company!

I do hope you get to make a return trip soon. 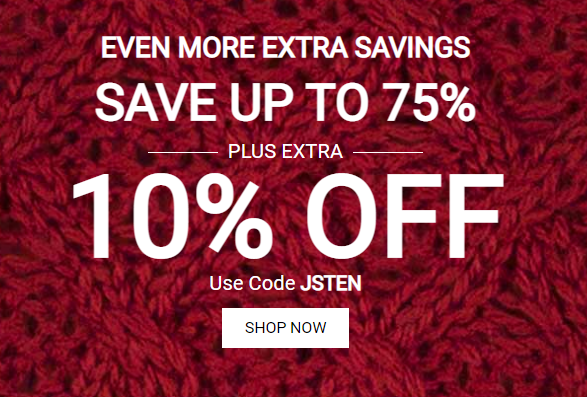