I hope I find you all well. So this week we’re heading into the heart of Ulster and the county of Tyrone with it’s scenic mountains, friendly locals and a wealth of ancient heritage sites. Let’s start by going way back to the Bronze Age…. 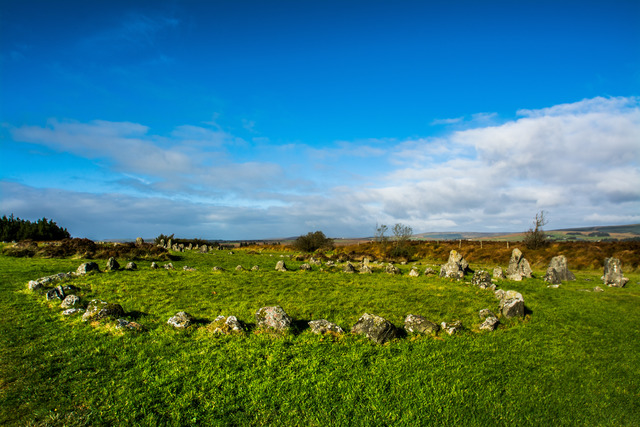 Of the wealth of archaeological sites to be found in county Tyrone, the stone circles and cairns at Beaghmore are arguably the most impressive. Situated about 10 miles from the town of Cookstown, they were uncovered in the 1940s while turf was being cut in the bogland. There are seven stone circles, ten stone rows and twelve cairns or burial mounds. It is thought that the site was a place of worship or social gathering and it’s hard to believe that these stones were arranged by our ancestors in these formations over 3000 years ago! Beaghmore also boasts the accolade of being one of the best dark sky areas in Ireland. 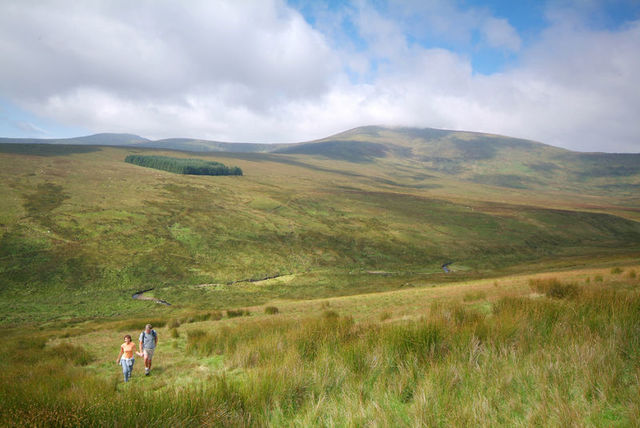 Running right through the county of Tyrone from Strabane in the west to the banks of Lough Neagh in the east are the wild and unspoilt Sperrin mountains. They are a walkers paradise with their many valleys and rivers and a drive through them on their sometimes roller coaster roads is a real treat. In fact, National Geographic included them in it’s Top 101 Scenic Drives in The World. Legend also has it that St.Patrick banished the last of the snakes from Ireland from a pool in Banagher Glen in the Sperrins. Oh and they also have their very own goldmine at Curraghinalt so keep your eyes peeled if you’re up this way for a hike! 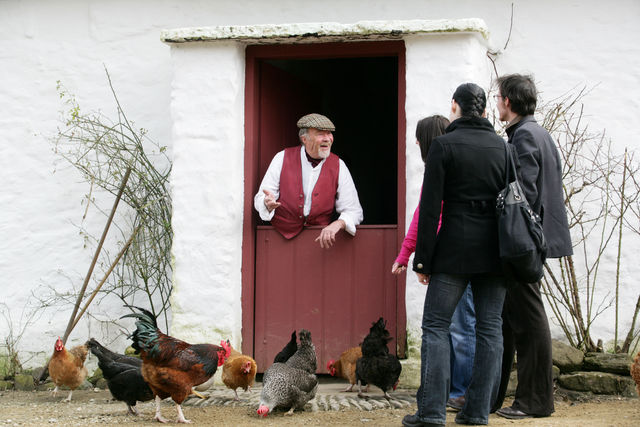 This one is definitely for our American cousins. This wonderful outdoor museum charts the typical journey of the irish emigrant in the 18th and 19th centuries. Follow in the footsteps of our ancestors from the thatched cottages of Ulster to the log cabins of the American frontier via a full scale emigrant ship with plenty of tales along the way. 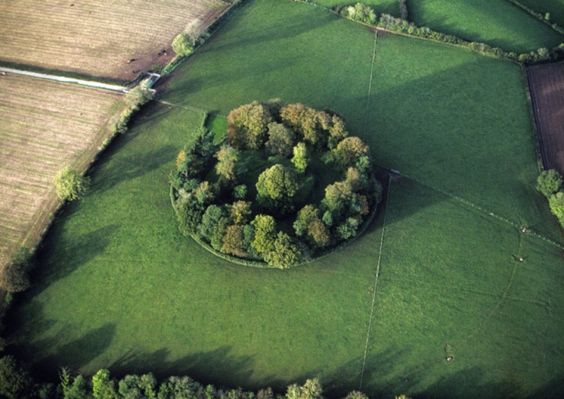 Time to head to Dungannon to another ancient heritage site. Tullyhogue Fort was the royal seat of power in Ulster from the 11th century. It was here where chieftans were inaugurated and where the O’Neill clan dominated for more than 400 years. It’s hilltop setting commands impressive views of the entire county and beyond. It was abandoned by the early 1600s after the Flight of The Earls. 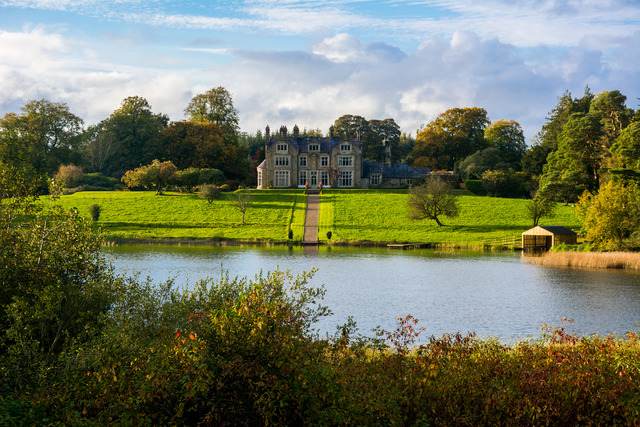 I think we’ll finish with some 5 star Irish country estate luxury. The gorgeous Blessingbourne House was built in the 1870s and is situated near the charming village of Fivemiletown. The ultimate in pastoral tranquility pervades here. Still a working farm, you can meet the animals, go mountain biking, fishing, explore the costume and carriage museum or just kick back and enjoy the stunning surrounding countryside.

Thanks so much for joining me on our tour of Tyrone. Drop by nest week when we’ll be exploring the many delights of neighboring county Fermanagh.

Don’t forget to keep on shopping the best of Ireland at The Irish Store and enjoy a 10% discount when you use the code BLOG10 at the checkout.

Journeys Around Ireland With Lulu – Driving Around...