Journeys Around Ireland With Lulu – Wandering Around Waterford

I hope you all had a good week. We’re busy here at The Irish Store putting the finishing touches to our exciting new Summer Collection. Check out the blog next week for my top picks and an irresistible special offer!

So last week it was county Wexford. I’m thinking we should keep heading south along Ireland’s sunny southeast coastline to the gorgeous county Waterford.  Of course, there’s so much to do and see and again, it’s been hard to pick out my favorites but before the sightseeing begins, I think we need to get a bite to eat for the journey and pay tribute to one of Waterford’s treasures; 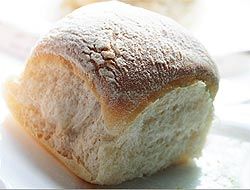 Anybody who knows Waterford will certainly know the “Waterford blaa”. For those that don’t I know what you’re thinking; it’s just a bread roll right? Wrong! As far as I’m concerned it’s the best bread roll in Ireland! Its origin is believed to date back to the late 1600s with the arrival of the Huguenots from France seeking refuge in Ireland.  It’s possible that the term “blaa” comes from the French for white “blanc” but that’s only one theory. The Waterford Blaa now has PGI (Protected Designation of Origin) status meaning it can only be made by certified bakers in Waterford. Best eaten fresh in the morning for breakfast-delicious! Ok, now that we’re fed, let’s get on the road. 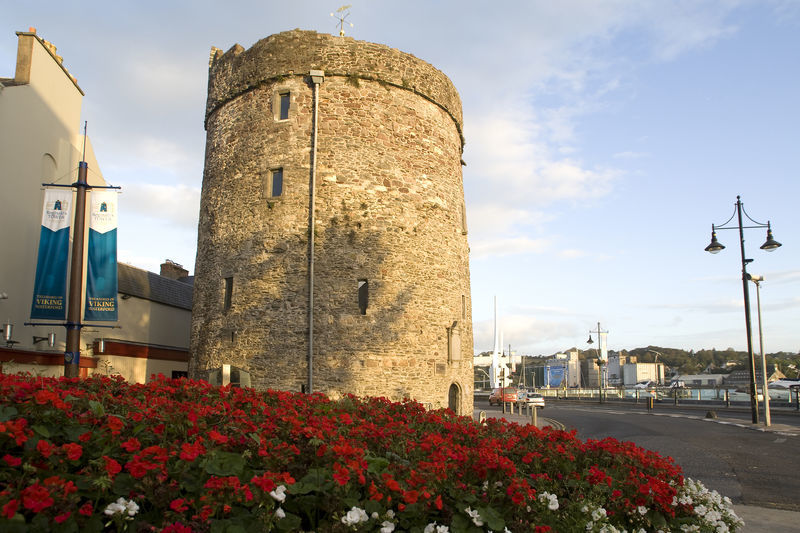 First stop Reginald’s Tower at the tip of Waterford city’s Viking Triangle. Waterford is Ireland’s oldest city dating back to 914 AD when Viking invaders first arrived on Irish shores. The name itself goes back 1000 years too, from the Norse meaning “windy fjord”.  At Reginald’s Tower, you can see a host of Viking artefacts before heading to see a wealth of treasures at The Medieval Museum and The Bishop’s Palace Museum. After all that history, we should stop to admire the stunning replica of the Viking longship before a short stroll to The House of Waterford Crystal, the birthplace of the world-famous  Irish Crystal. 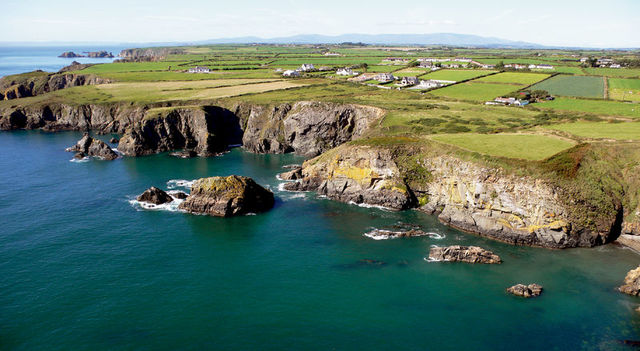 Australia may have it’s famous Gold Coast but did you know that here in Ireland we have our very own Copper Coast! So called because of the 19th century copper mining tradition in the area, this stretch of coastline runs from Kilfarrasy beach in the east to the picturesque village of Stradbally in the West. It has now become a UNESCO Global Geopark and the 17 km coastline is a wonderful natural history of the deserts, ice sheets and volcanoes that created these stunning rock formations. As the sun sets the cliffs glisten in a warm orange glow. Another reason for the Copper Coast name. Simply stunning. 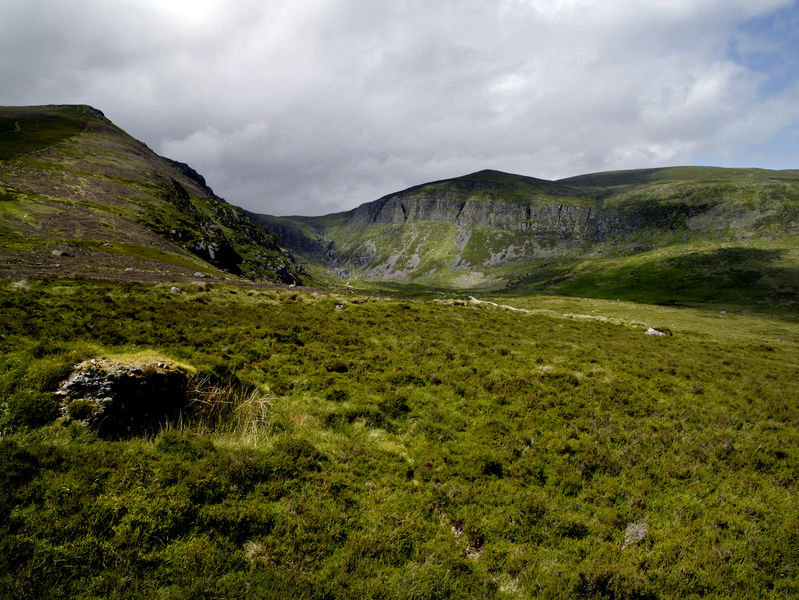 Dominating the skyline in this gorgeous county is the majestic Comeragh Mountains. There’s lots of mountain treks to enjoy here but my favorite is the Mahon Falls walk. The falls tumble from the highest point of the mountain range and to see them at their most impressive, it’s best to go for your walk after a heavy rainfall-and let’s face it, the chances of that in Ireland are particularly high! 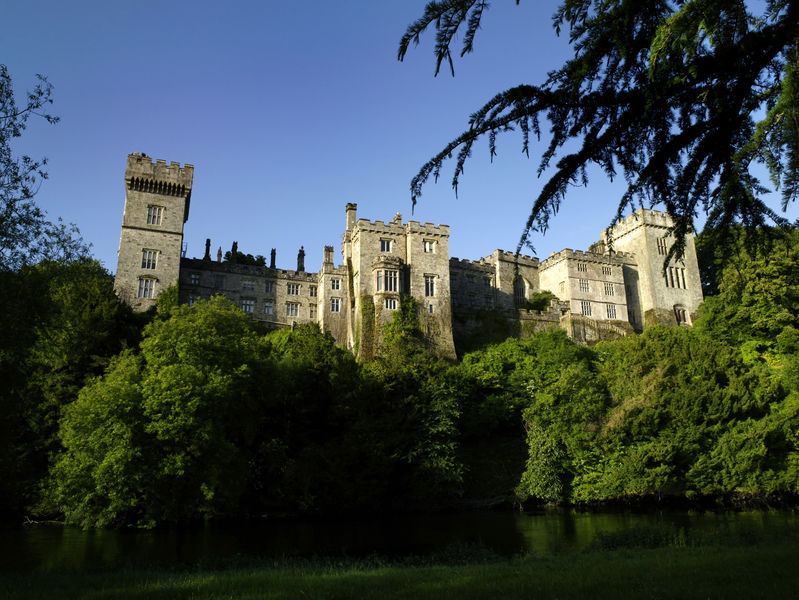 Although the castle itself is closed to the public, it’s well worth the visit to see the stunning gardens and the gorgeous art gallery. The original castle was built in 1185 and I just love how it hovers over the river Blackwater. The town of Lismore itself is beautifully picturesque and the iconic Lismore Collection by Waterford Crystal is named after this beautiful place. 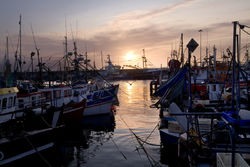 It’s getting late now so let’s finish off in one of my favorite places in Waterford, Dunmore East. Nestled in a valley which gently slopes down to the sea, this gorgeous harbor town is a great place for a  beach walk, some great seafood and a gentle pint in one of their cozy pubs. When I go there I just love staying in one of their adorable thatched holiday cottages.

Well, that’s all from me for now. See you all next week for more jaunts around Ireland.

Journeys Around Ireland With Lulu – The Delights of Wexford

Journeys Around Ireland With Lulu – The Delights...