The Lesser Known Castles of Ireland

Hi everyone. So if you’re planning your Irish trip, no doubt you’ll be visiting a castle or two. Two of Ireland’s top attractions are castles including the world-famous Blarney Castle in Cork. However, there are plenty of lesser-known castles to discover. Here are a few hidden gems.

This 19th Century castle was built in 1847 by an eccentric craftsman named Johnny Roche in honour of himself! Castle Curious stands deep within the forest near Castletownroche. It is also situated near St. Bernard’s well with its legendary healing powers.

Roscommon Castle was built in 1269 by Robert De Ufford, Justiciar of Ireland. It was dismantled by Cromwellian “Ironsides” in 1652 and eventually burned down in 1690. The ruins of the castle are now open to the public. Attractions include the Hill o’ Bones, a wildflower meadow, bird walk, lake feature and a children’s playground

Luttrellstown Castle dates back to the early 15th Century and is situated on the outskirts of Dublin. It was owned by the eponymous Luttrell family for over 600 years. The castle has played host to numerous dignitaries over the years including Queen Victoria in 1844 and 1900 and more recently David & Victoria Beckham who celebrated their nuptials here.

So next up is one of Ireland’s finest examples of gothic-revival architecture. This Gothic-style fortress took 14 years to be completed and was designed by noted architect Francis Johnston.

This castle has an interesting story behind its construction. It dates way back to 1236 AD and was first commissioned by Rohesia De Verdun. Rohesia moved to Ireland after the sudden death of her husband. She immediately requested a fortified castle be built for her. She even offered her hand in marriage and share in her wealth to whoever would build this castle for her. Legend has it however that the newly married Rohesia disposed of her new groom by pushing him from the window of their bridal suite! To this day that same window is known as “Murder Window”.

So we end in the west of Ireland at some stunning ruins. There is a lot of history within the ruined walls of Clifden Castle. Built-in 1818 by John D’Arcy, the manor house was at once considered one of the country’s finest. However, after the death of John, his son Hyacinth inherited the house. The famine struck and the new landlord was no longer able to collect the rents. As a result, the estate went bankrupt. It eventually fell into ruins which are still pretty impressive. Definitely worth a visit if you’re in the Connemara region.

So why not veer off the beaten track and discover a little corner of hidden Ireland. Shop our collection of Irish sweaters, Irish jewelry and Irish gifts on The Irish Store now! And don’t forget to use BLOG10 at the checkout to receive a 10% discount!

Thanks for dropping by!

Something for the Weekend. Our Top 10 Irish... 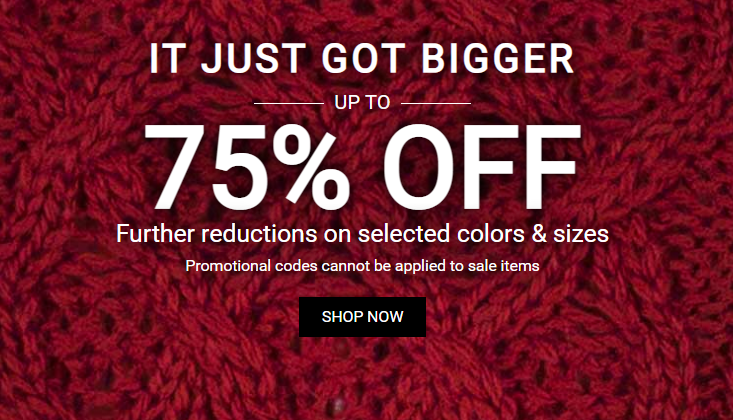